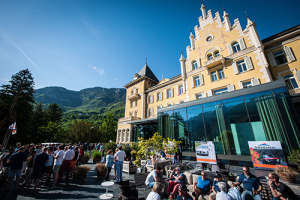 The 63rd Tulpenrallye will start in Saint-Vincent in the beautiful Aosta Vallye in Northern Italy, in the Parc and Grand Hotel Billia. This is the same location as where we started in 2015 and based on the very positive feedback from all of you we have decided to go back there. The mayor as well as the inhabitants of Saint-Vincent have appreciated our event a lot. On Sunday 1 May 2016 we will jointly organize an event in the Via Chanoux (where the event will also start next morning) in the middle of Saint-Vincent. There will be a podium and a speaker where all crews will be presented to the public, and this is also where all crews will sign and receive the final documents prior to the start. There will be further entertainment in the city, and after that the cocktailparty with all participants and staff will take place in the Grand and Parc Hotel Billia. 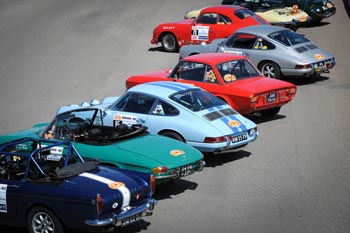 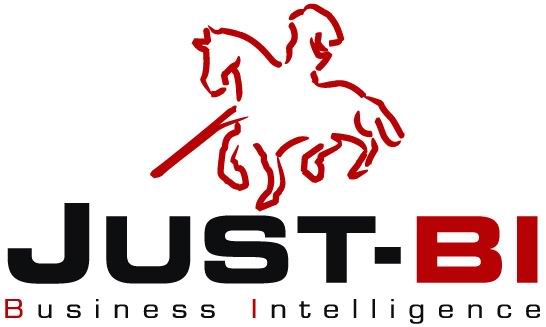 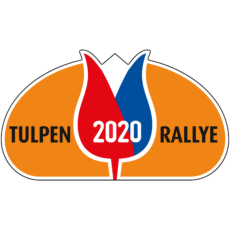